Is the political scene getting to you? It is really annoying me and we still have a long way to go. The great thing about writing a blog is that it gives you space to vent, so here it goes. We will be back to mattress industry programming next week. 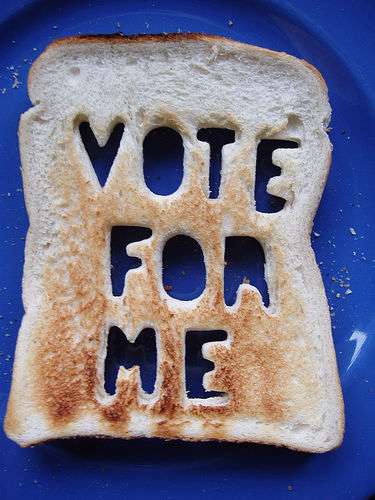 I say the politicians should fire the consultants and hire on somebody’s mother or that grandpa that put his foot in your backside as a kid when you had it coming. Let those people advise you on how to behave and see how the American people react. I bet you would like what you see.

What do you think? Is the political season getting to you?