The new James Bond film, “Skyfall,” is unlike any other in the legendary series. The latest 007 installments was great, but the Bond character wore a different patina. He was feeling his age. In this storyline the once-womanizing secret agent acknowledged his growing irrelevance in a spy world dominated by technology. He was getting old. Bond and his boss both yearned to go back to a time that was a familiar — a world in which they understood the rules of the game. But that world no longer exists. They were navigating unfamiliar territory. 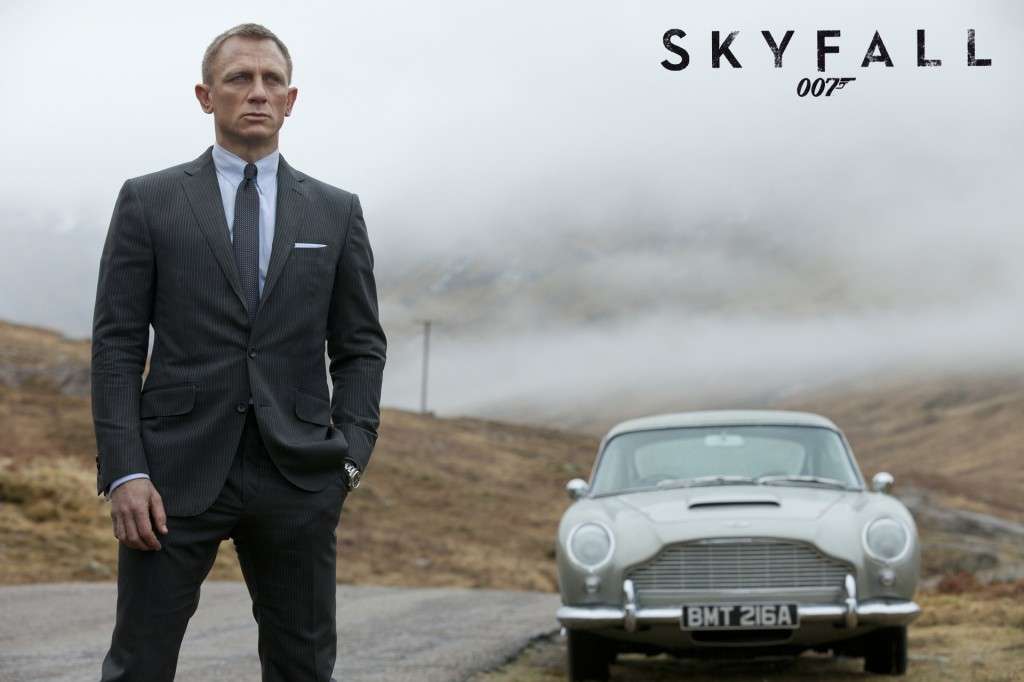 “Though much is taken, much abides; and though

We are not now that strength which in old days

Moved earth and heaven, that which we are, we are;

One equal temper of heroic hearts,

Made weak by time and fate, but strong in will

To strive, to seek, to find, and not to yield.”

Times change. But that strength we had in our younger days is still there, living in our hearts. We are weakened by the ravages of time, but our wisdom is strengthened with age. Do you yearn for days you understood? James Bond woke up in a world he didn’t know. But instead of trying to play by the same old rules, he looked at what’s always worked and figured out how to beat the bad guy. All too often we look at technology and tools and changing times and forget that fundamentals can still win.

Are you afraid to play on an unfamiliar battlefield that’s dominated by technology? Do you run? Or do you look at the fundamentals and apply them to fight a new war? The heart of a hero never ages. Giving up should never be an option. Made weak by time and fate, but strong in will. To strive, to seek, to find, and not to yield.

Mark Kinsley is Vice President & Lead Strategist with Mark Quinn’s strategic communication firm. You can email him at markk@mediacross.com.