Travel back in time with me: I was 28 years old and VP of National Accounts working for Serta in charge of the Sam’s Club business. Ed Lilly, my CEO, wanted me to take a trip with him to Carthage to visit Leggett & Platt and explain what Sam’s was all about. Sam’s 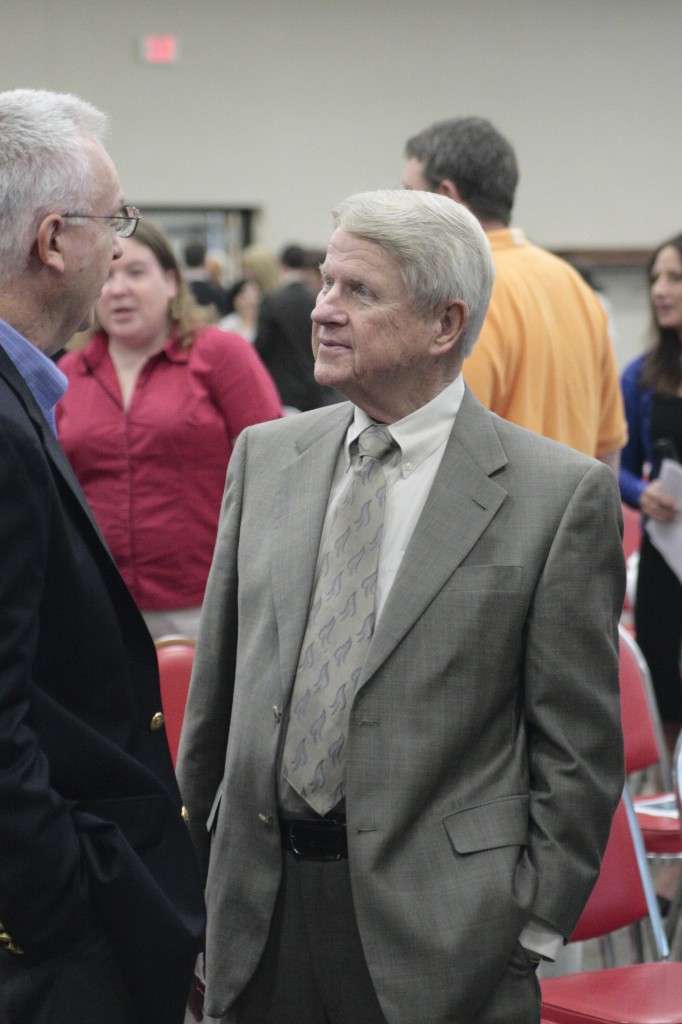 was a significant piece of Serta’s business and growing fast. The warehouse retailer was not a traditional channel of mattress distribution, so people wanted to know more.

I will admit being intimidated because I was visiting this very large company I didn’t know a lot about. That didn’t last long. I was introduced to Harry Cornell, the CEO and grandson of the founder, J.P. Leggett — and the rest of his management team — and was immediately put at ease by their down-home hospitality. At dinner that night, Harry insisted on sitting next to me. As the lowest-ranking guy in the room, I couldn’t figure that out. Later I realized that Harry simply wanted to talk to me about my business and learn a part of the industry he didn’t really understand at the time. In the process, he also made me feel like the most important guy on the planet. What a gift he has.

I bring this up because I ran across a quote from Harry that I wanted to write about. “In business, being content is the beginning of the end of an enterprise. At L&P, we do stop for a few minutes, now and then to applaud excellent work and thank others for a job well done. But I hope our culture is such that we are always, continuously, working to improve our products, service, methods, machinery, and systems. Nothing is more important than being continuously discontent with the status quo. Dedicated partners, discontent with the status quo, pulling together to achieve great things make Leggett & Platt a special place to work.”

Can you think of any companies out there that have maybe paused a little too long to pat themselves on the back for a job well done? Maybe it’s your business. Know any that put off product innovation because their current program is working just fine? Or any that became arrogant about their success and slowed things down? When a guy like Harry Cornell says he wants his company’s DNA to be such that they are almost never satisfied, I think it says a hell of a lot about the business objective.

I would like to think that my company still operates this way and that Harry’s approach is alive and well in the way we innovate products and bring them to market, but of course our customers will ultimately be the judge of that. As will yours.

On a side note, I frequently get asked about Harry and how he is and I will tell you that he is doing great. He still comes into the office when he is not traveling, he reads the industry trade publications religiously, and is always looking for something new to learn about. I am very lucky living here because I have been able to develop a great friendship with Harry. Whenever we share a meal, we actually argue over who is going to get to ask the questions. Can you blame me? Being around a guy like that, you definitely want to be the one listening.

What is the DNA of your company? Are you in a state of discontent because you want to be or because you haven’t been, and now have to be? Look around. It isn’t hard to see the difference. 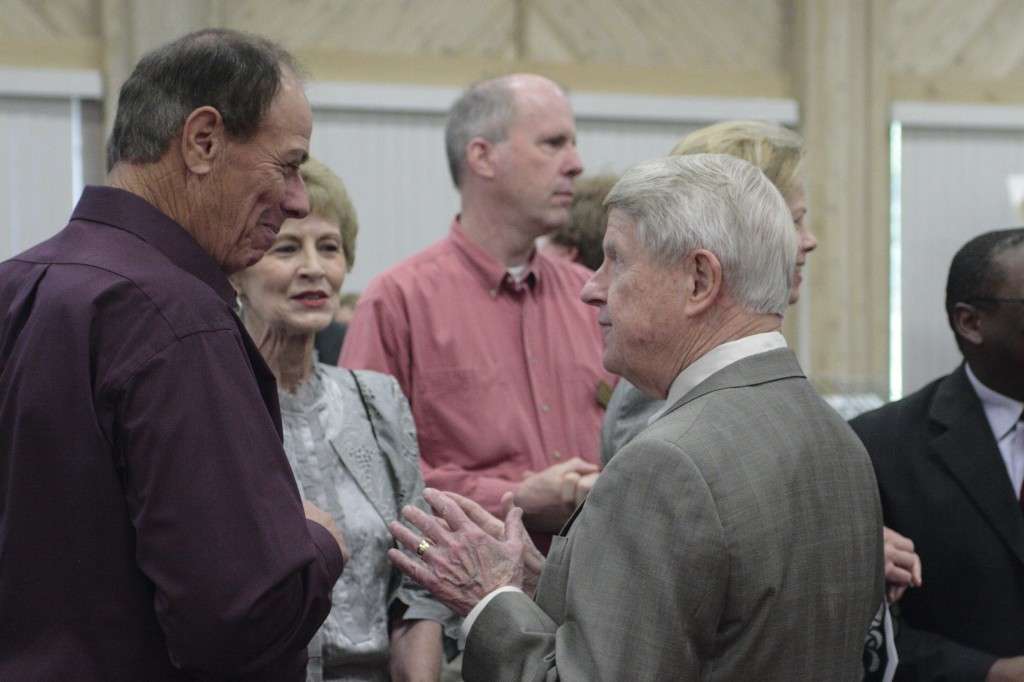 2 thoughts on “Life Lessons from Harry Cornell: Manufacturing a State of Discontent”