Stand back because this could get messy. Have you ever worked for a company that employs “C” players? It is kind of a stupid question because if you have been around long enough, of course you have. 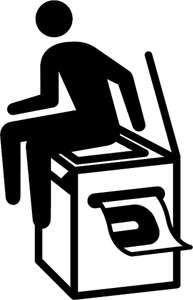 When companies put people in jobs they can’t do, or when someone simply chooses not to make an effort, either way you end up with a “C” performance that has a HUGE negative impact on the people in your company, and ultimately the results you get.

Why in the world do managers do this? I really can’t figure it out. I have seen it happen so many times in my professional life and I need someone to explain to me what is going on.

So why do companies allow underperformers to stay in their jobs? Here are some possible answers and reactions to this question:

Don’t get me wrong, if someone is not doing well in a job, they should be coached up and helped to succeed in that position. But if that doesn’t work, you have to move them to a place that suits them better and watch them thrive. If someone is a “C” player because YOU don’t give him or her the necessary tools to be the “A” player, then they are also excused. But if the “C” player is that way by choice, then you have to make the tough decision to let them pursue other job interests. 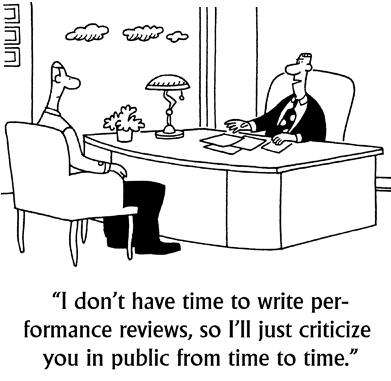 Did someone come to mind after reading this post? I bet they did, so now what do you do? If you are the employee that is tired of working with “C” players, then send this to your boss and just ask them the question, “So who does this remind you of?” You never know, maybe you are thinking of the same person, unless of course it is you, in which case you are screwed.

Am I wrong? Do “C” players drive you crazy and if so what do you do about it? Tell me in the comments section, please!