First, I have to confess that I am not an avid basketball fan, so you are not going to get any great sports analysis about Monday’s game. I have been to the Final Four and watched my team, the Kansas Jayhawks, win the title, so I am a huge fan of the event itself. (I know what some of you are thinking. Step up, haters.) 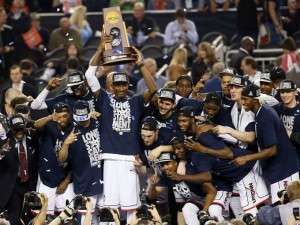 There is nothing like college basketball, and to be in that stadium with my father and brother is something I will never forget. It’s just fun to be around a bunch of college students rooting on their team, and to watch athletes play for something other than an extension on their contact. So how can we learn something from what we saw? Let me give it a shot. 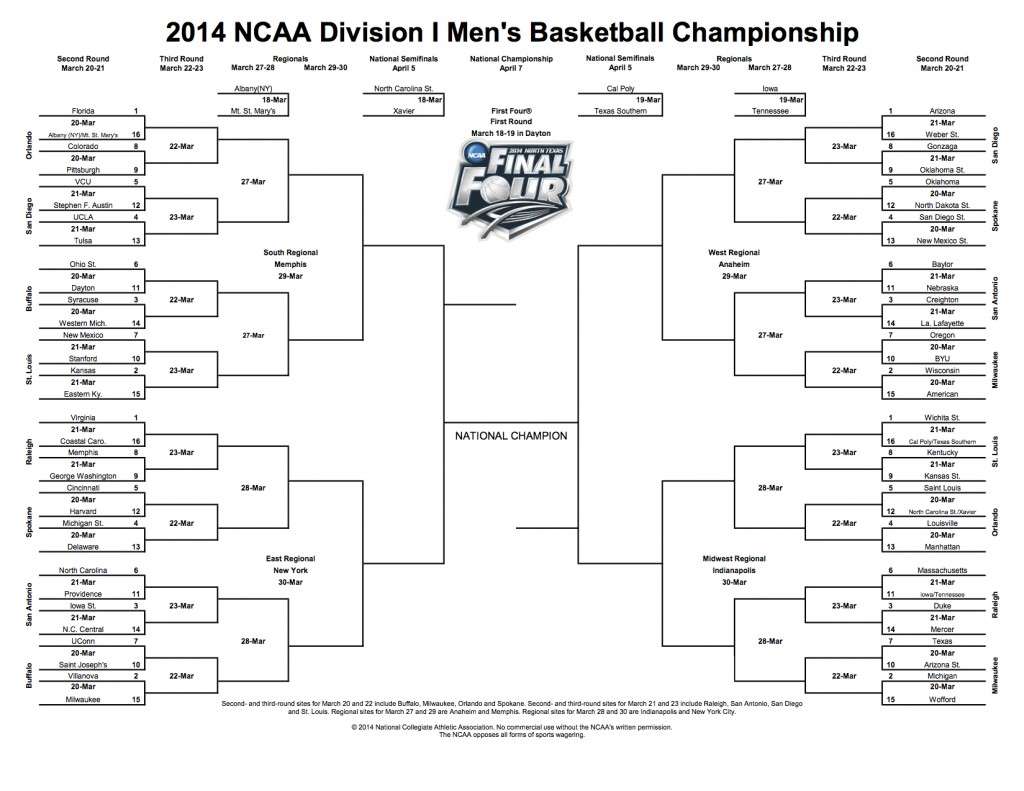 How did your bracket do; were you a winner? Is your business’ team ready for the Final Four? Tell me in the comments section and congratulations to both teams for a great season!

2 thoughts on “What Can We Learn from the NCAA Championship?”