Well, another Furniture Today Bedding Conference is behind us and the Seena Magowitz Golf Classic rakes in big money for the TGen Foundation. In a word, last week was incredible (see the pictures below). 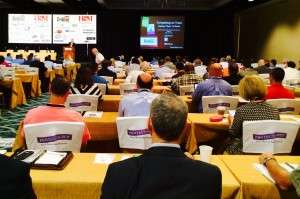 At the conference, David Perry did his usual good job of putting together sessions that not only delivered some good content but were entertaining to boot. We started out with Don Peppers, who among other things drove home the point that the trust between our customer and us is the key to our future. Transparency is more important than ever and doing what is right when nobody is looking will get you ahead of those that don’t get that.

Jeff Giagnocavo from Gardner’s Mattress and More talked about his business and how he drives interest in his stores without the typical product, price, and promotion approach. He outlined how he delivers real value to his customers through their books on how to buy a bed and why it matters. He also explained how his Customer Relationship Management system is growing his business and how automating certain processes not only simplifies things but delivers significant ROI. If that wasn’t enough, he told this audience they could all text him and get the materials for FREE – information he has spent the last few years developing. At a time when nobody wants to share their secret formula for success, I think the audience was taken aback by that generous offer.

The Millennials took the stage and really surprised attendees with their view and approach to business today. Elana Stone from BedMart, Kyle Johansen with HOM Furniture, Rachel Tronstein with Gardner-White Furniture, and Adam Hudson of Hudson’s Furniture were 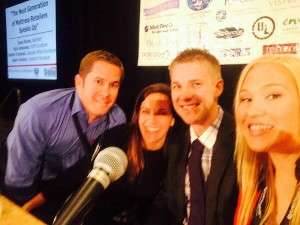 there to set the audience straight on the fact that Millennials don’t have the same aches and pains that most of the older generations do, so the mattress is less important. Also, they would rather spend their money on electronics and most people their age don’t have money for higher-end bedding. They also cited a flexible work schedule as being on the top of the list if you want to attract their age group to work for your company – a very socially responsible and eco-friendly approach to business is important to them, too. I am fairly certain they were the only panel to stop in the middle to take a selfie for their Twitter feed.

The bedding producer panel was lively, as always, with Rick Anderson from Tempur-Sealy facing off with Andrew Gross and Tony Smith with Serta-Simmons over mattress warranties. Dave Roberts of King Koil and Gerry Borreggine with Therapedic were there also and did a great job but pretty much tried to stay out of the line of fire as the two big guys defended their companies’ positions on warranties. It all boils down to this: warranties are coming down but not enough for the retailers in attendance. Tempur-Sealy is the lowest at 10 years, hoping Serta-Simmons will follow so the RSAs out there don’t use the longer warranties as a closing tool. Serta believes their new VIP Rewards program will help drive people into the market better than a shorter warranty. Stay tuned: more on that discussion to follow in future blogs.

Finally, Dr. Russell Sanna really delivered a strong message on behalf of Harvard Medical School. I am happy to report that Leggett & Platt has partnered with Russell to drive the new “Sleep Matters” initiative from Harvard. Russell shared the fact that insomnia costs the United States over $63 billion a year, not to mention the quality of life that is lost as a result of this significant health problem. Russell is looking to the mattress industry to help tell the story and get businesses and consumers to value a good night of sleep more and understand it to be one of the pillars of health, alongside good nutrition and exercise. His session got high marks from the people I talked to – the only negative being he was featured too late in the program.

This year we added the Seena Magowitz Golf Classic to the end of the Bedding Conference, which turned out to be a great idea. I want to credit Dave Perry and my new friend and CEO of Progressive Business Media Matt Slaine for being smart enough to support such a move. Gary Fazio was the honorary chairman this year and he did an incredible job. Gary brought me into this industry 20-something years ago, so I have seen him speak at one or 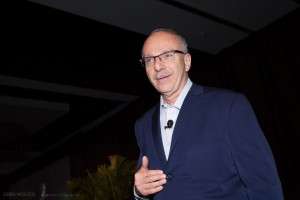 two meetings. I have never seen him deliver like he did Friday night at Magowitz. He had the entire room in the palm of his hand as he shared personal stories and talked about the importance of the TGen Foundation and, in particular, the work of Dr. Daniel Von Hoff. We had a live auction where we sold a private box donated by the general manager of the Arizona Diamondbacks, Derrick Hall, and then another private box from Brian Cashman, the general manager of the New York Yankees. During the auction Dale Carlson from Sleep Train donated a private box to a Sacramento Kings game at the Sleep Train Arena so thanks to them for a great surprise. (Yes, these guys have an arena named after them!) The Yankees box went for $25,000 – sold to Rick Anderson from Tempur-Sealy – on the condition that Gary Fazio attends the game with him. The crowd LOVED IT and to Gary’s credit, he agreed!!!

I personally had a HUGE day at the golf event this year, winning UGLIEST golf pants contest with my foursome as well as finishing second in the tournament. (I can assure you it had nothing to do with my performance.) You can see from the photo that the two-time winners and reigning champs from Sleep Train brought their “A” game and one could argue they could have easily been declared the winner. HOWEVER, after hours and hours of trash talking with the Sleep Train crew in the bar the night before, our team pulled out the win. I am fairly sure the judges just gave it to us so the Sleep Train guys will stay hungry for next year. Mark Kinsley and I agreed to attend the Sleep Train charity event in October, where our groups will be meeting head-to-head once again, but this time on their turf. Stay tuned. Also, a HUGE thank you to Jimmy Fleming with Springs Creative (second from the left). Jimmy is the mastermind behind those custom orange and purple pants. He worked for months to develop those britches, all in support of bad fashion and a great cause. Look closely at the pants and you’ll see the Leggett & Platt cat-in-a-coil logo, and a Springs Creative stamp. 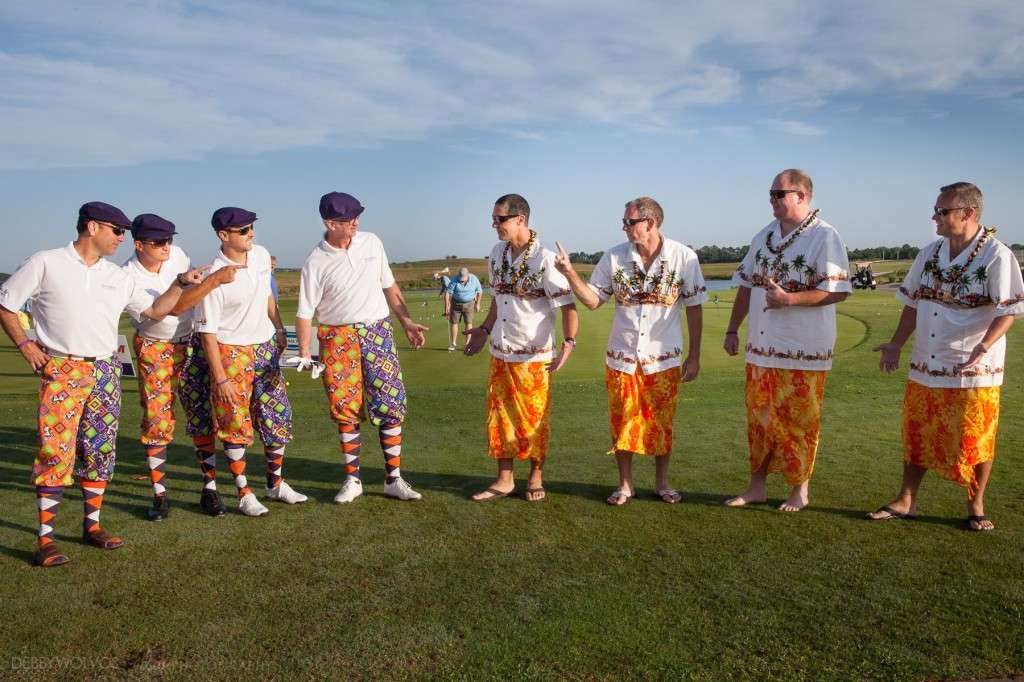 My thanks to Roger Magowitz and Liz McBeth for putting on such a great event, to Gary Fazio for his time and passion, and to the Serta-Simmons company for headlining the event and their VERY GENEROUS donation to the cause. 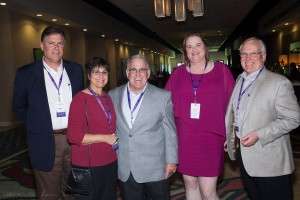 If you want to see and hear more about this last weekend, tune in to Sleep-Geek.com for some great video interviews from the conference featuring Craig McAndrews and Sunni Goodman from the Mattress Firm, Tony Smith from Serta-Simmons, Rick Anderson from Tempur-Sealy, Dave Roberts from King Koil, Dale Carlsen from Sleep Train, and more.

EXCLUSIVE SNEAK PREVIEW: We have produced our first ever Sleep Geek Podcast. That’s a secret link, just for Q’s Views readers. Click now to listen before anybody else. And feel free to share it with your friends. Mark Kinsley and I went into a studio to drill down on what happened at the Bedding Conference and the Seena Magowitz Golf Classic. If you want to hear behind-the-scenes dirt, listen now! 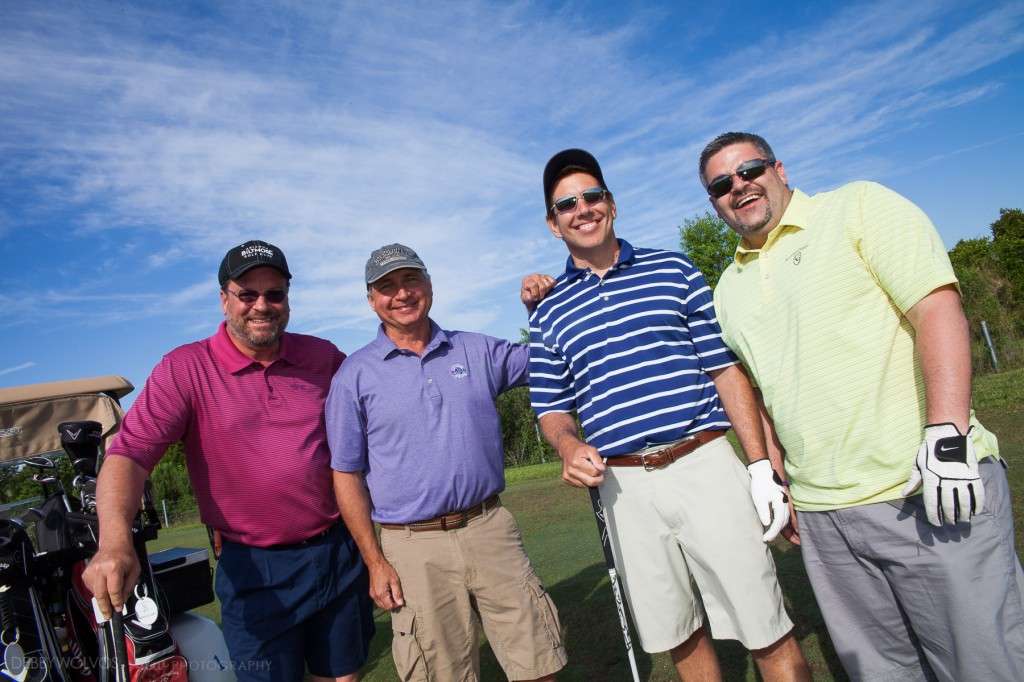 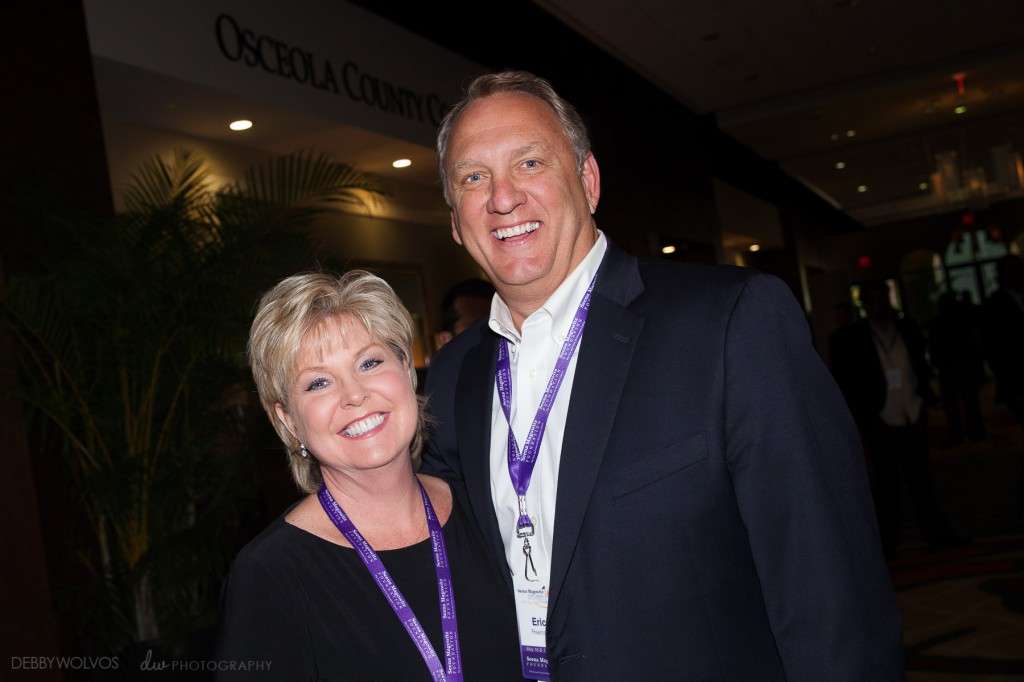 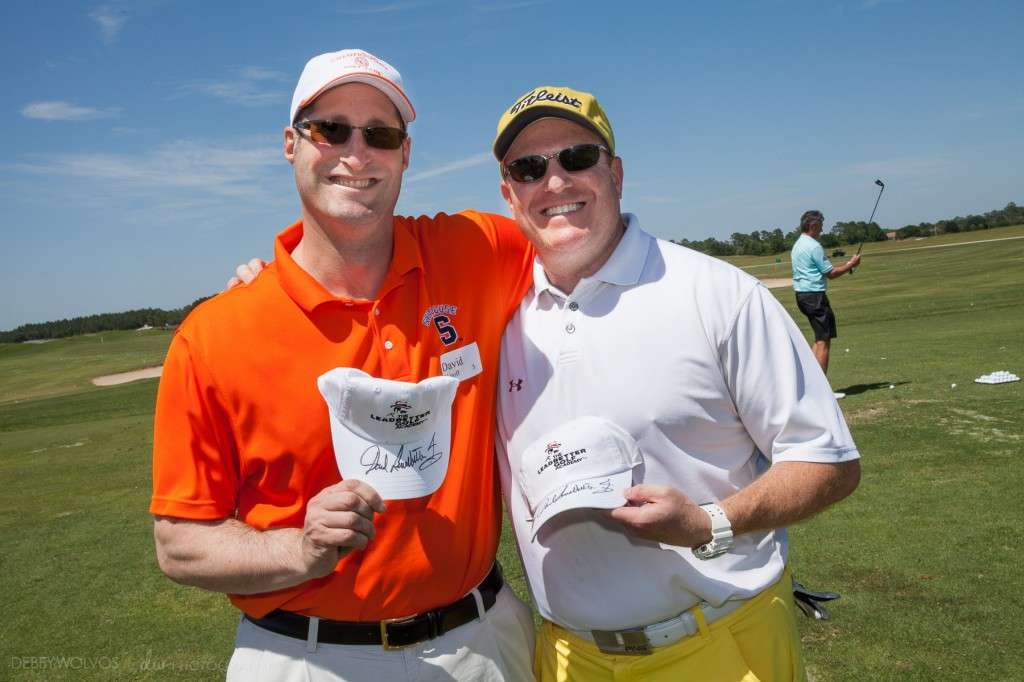 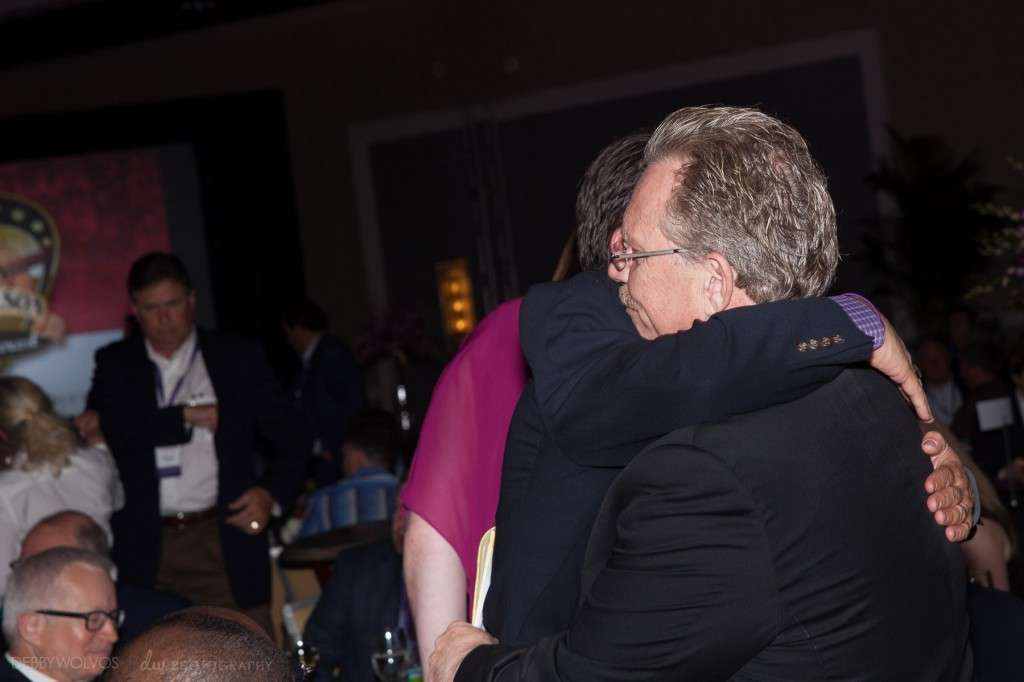 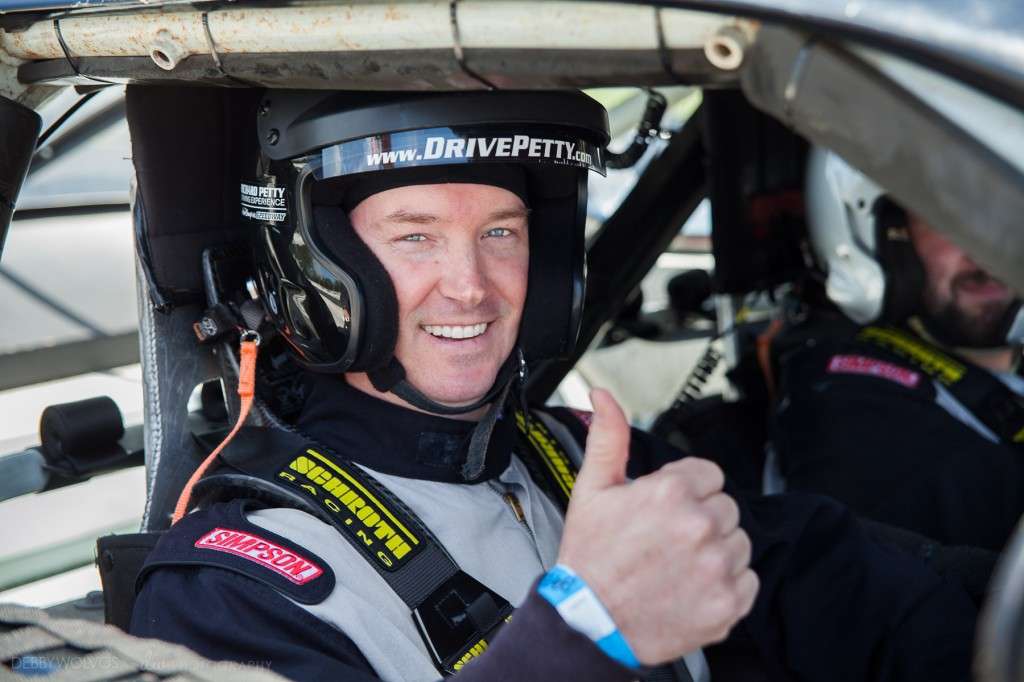 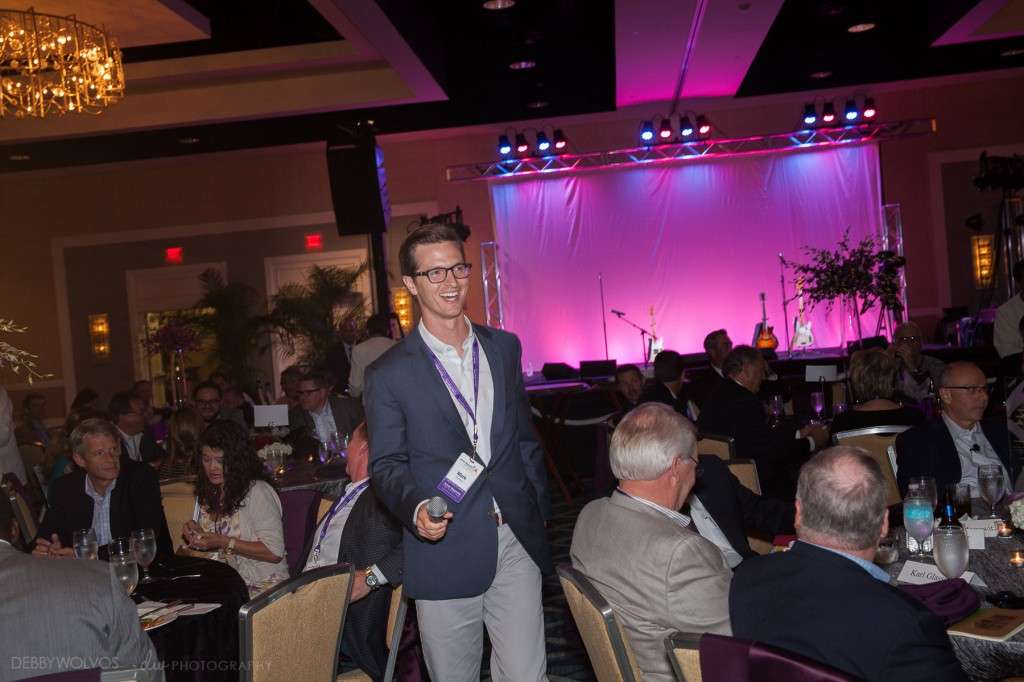 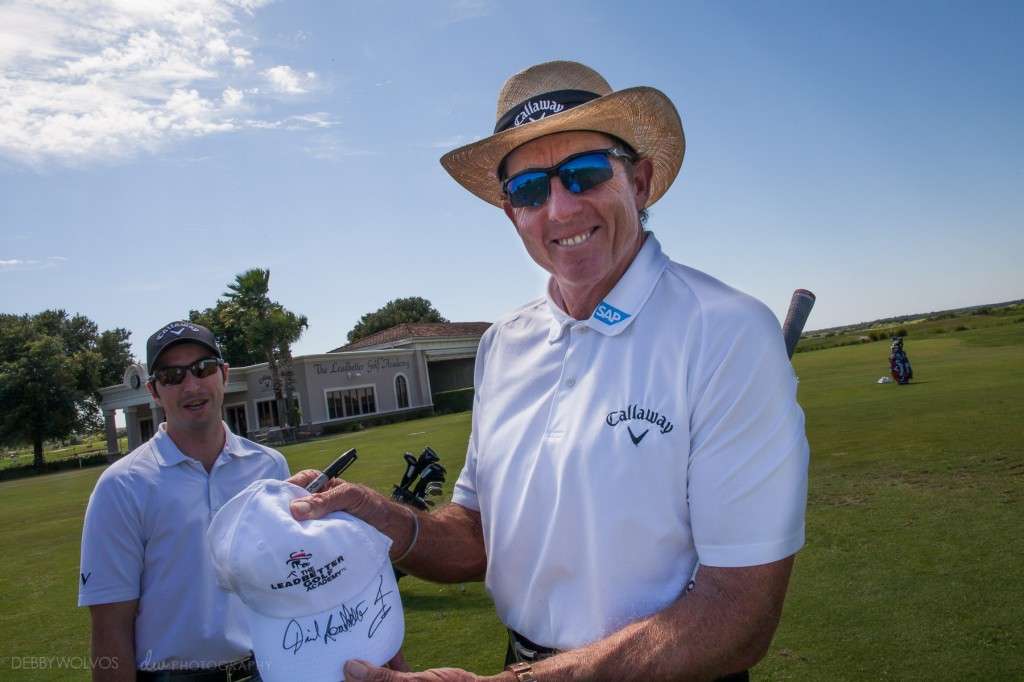 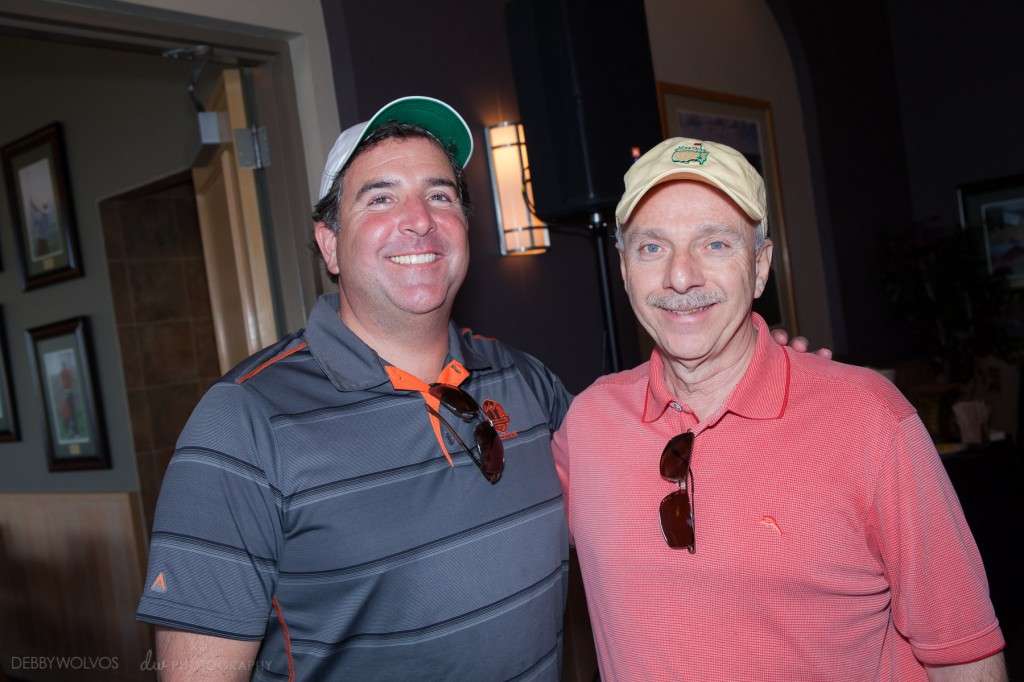 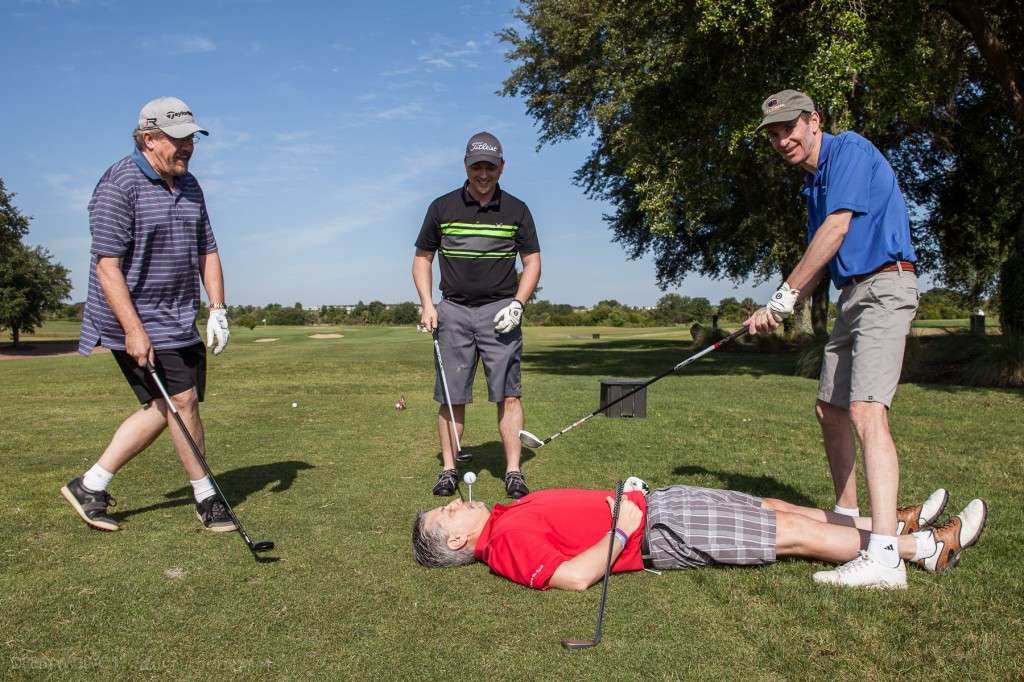 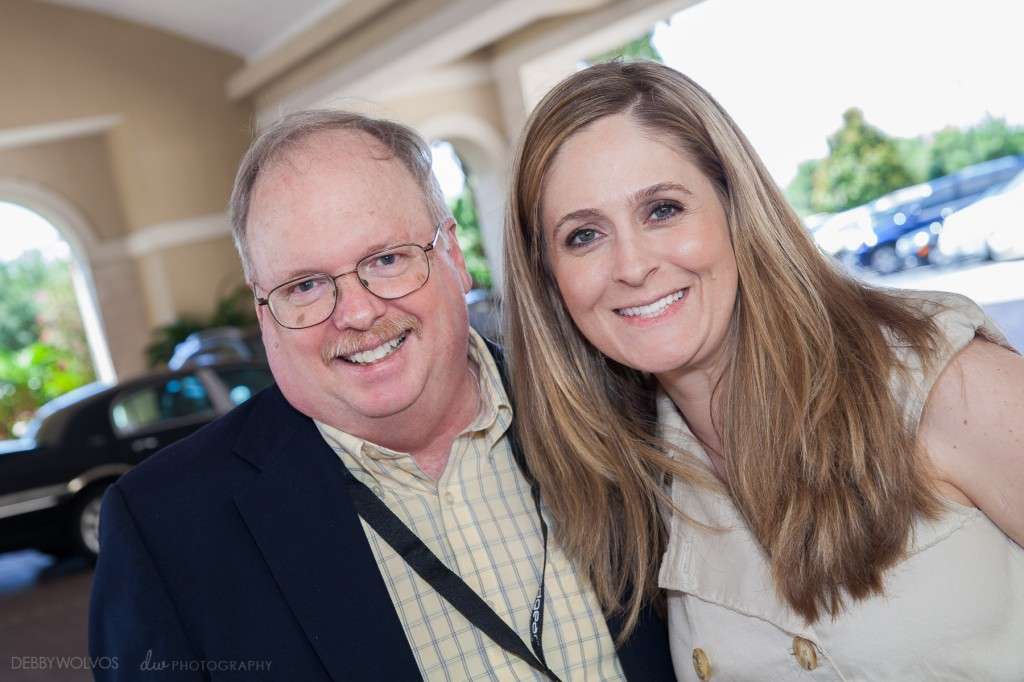 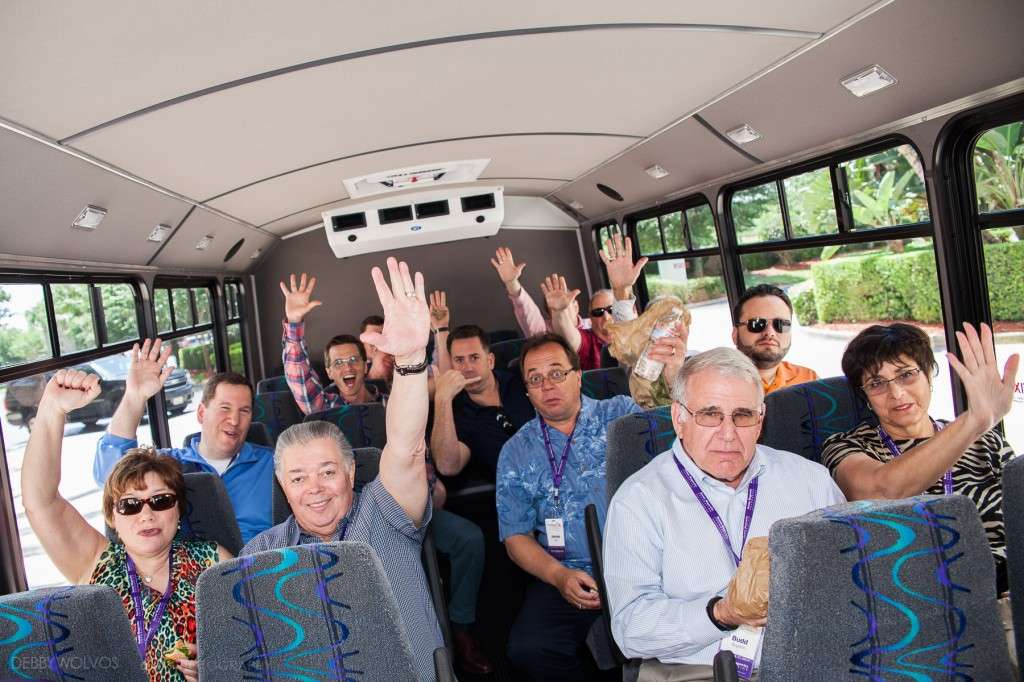 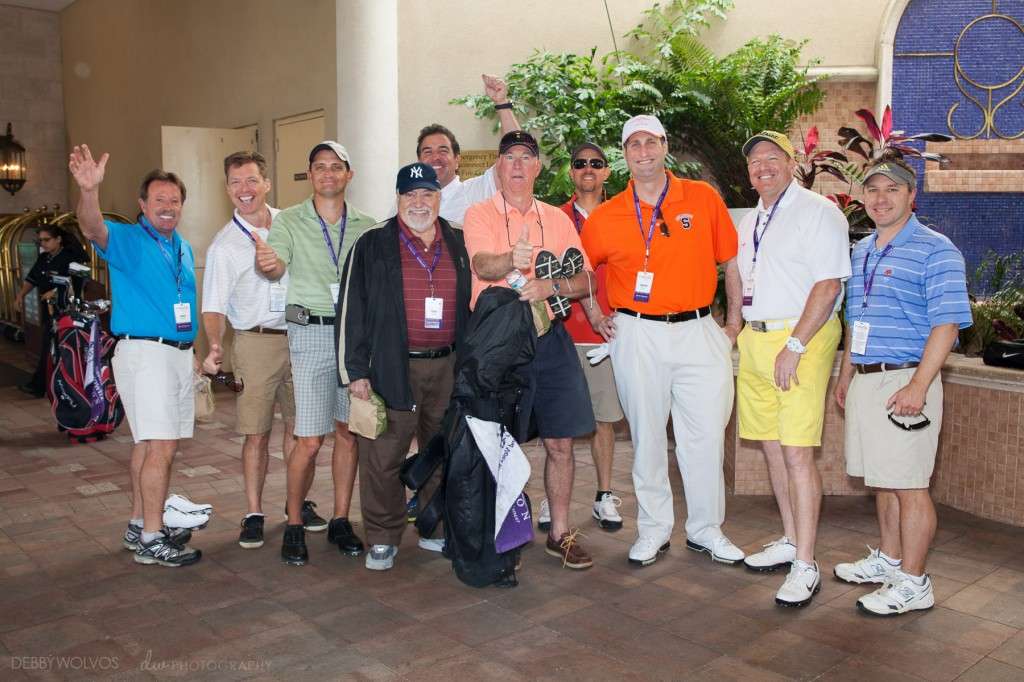 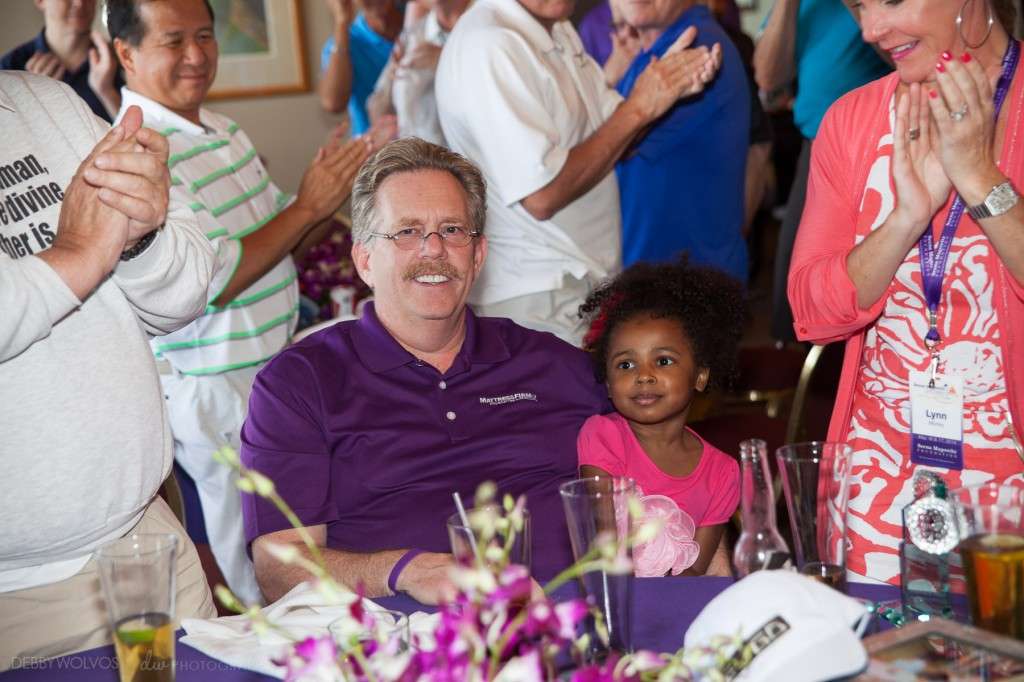