A softball field full of little girls taught me another life lesson last weekend. If you regularly read this blog, you have probably heard me talk about my daughter’s 11-and-under softball team. There are nine scrappy kids from three states that make up the Battitudes team, and when they put on the uniform they come to play. For a few different reasons, we decided to 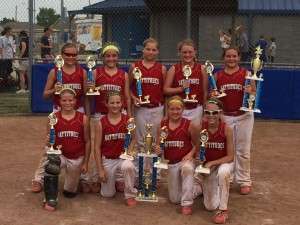 play in a state tournament last weekend that didn’t have an 11-year-old division, which forced us to play with older girls. 14-year-olds! Before each game, the coaches told the girls, “Nobody thinks you should be playing in this tournament except for you, your coaches, and your parents. You have nothing to lose, so just do what you know you can do.”

A few things happened I think are relevant to the business world:

It was a tough battle right down to the last out. We had gone up 4-1 heading into the last inning. We were on defense and there were two outs, but they had the bases loaded. Line drive to our shortstop. Barehanded grab with a backhanded toss to third for the final out. Battitudes win!

As I type this we are in Des Moines, Iowa, ready to play in the 11-and-under USSSA World Series. Funny thing about winning is that it gives you that confidence that only winning can. One thing I can guarantee is that we won’t be looking past any opponent we face. We know how that can end. 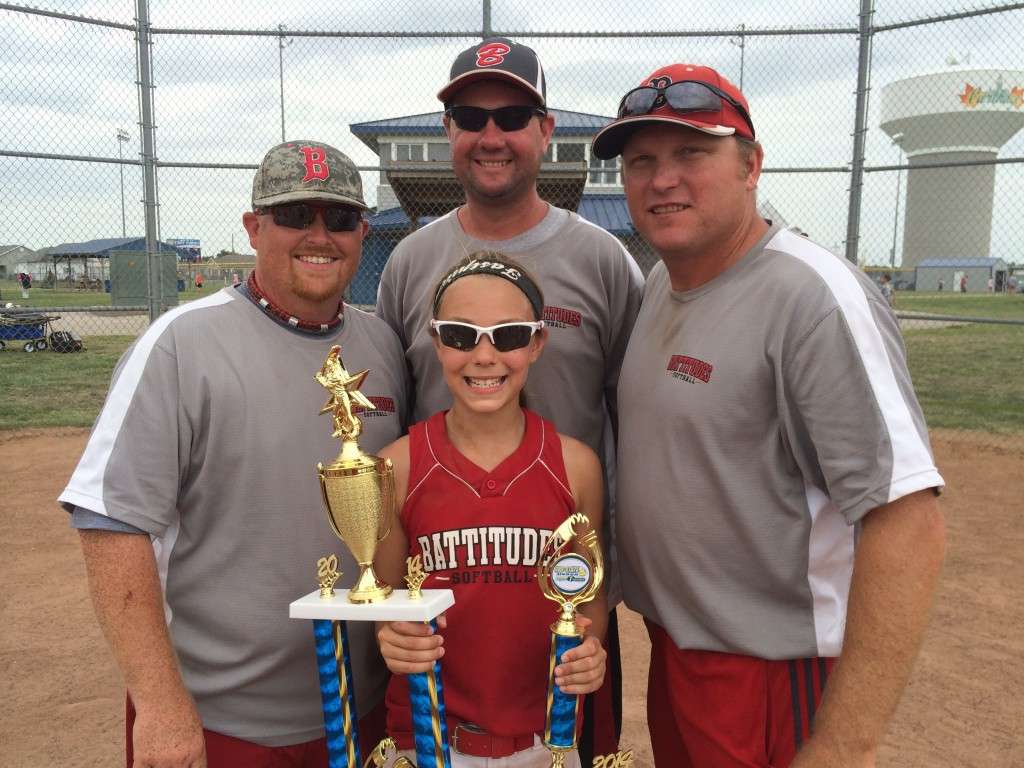