For many of us Memorial Day is a great weekend to hit the lake, sit by the pool, get some yard work done, or hang out with the neighbors while drinking a few adult beverages and cooking burgers. This Memorial Day was a little different for me for some reason. I found myself really thinking about the REASON for the day and I wanted to share a few of those thoughts.

I travel a lot and when I’m in airports I have witnessed that scene where someone from a branch of the military is either leaving for a deployment overseas or coming home after serving. Either way it involves a lot of hugging and tears from the friends and family assembled together to share in the moment. I have spoken with military personnel to understand what it was like to be in a foreign country, away from their families for in many cases more than a year, and I remember listening in amazement as I began to understand how tough it must be to serve this country. After the gravity of that settled on me the realization was that they don’t do that because they are being paid big money, or for the fame, because there really is none. They do it for me. And you. And they don’t even know us. 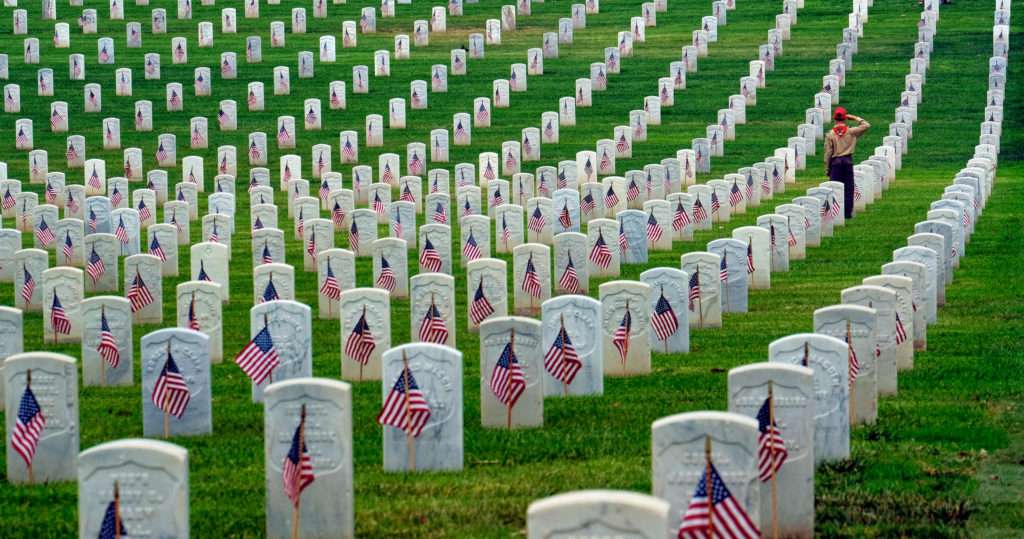 That’s what Memorial Day is all about. Many of you reading this understand what I’m saying here but many of us enjoy the holiday without really hitting the pause button to give this much thought. So if you didn’t do much of that over the weekend, take some extra time and let it soak in. While you’re at it, give thanks to anyone serving in the military either overseas or right here at home because if we didn’t have them, the United States would be a much different place.

The next time you’re in the airport or just out running around and you see that guy or gal with a “I’m A Veteran” t-shirt or hat on, hit them with a high five, handshake, hug, or pat on the back and thank them for their service. Do something FOR THEM.

2 thoughts on “Because Of Us…”