Kobe Bryant was one of the best NBA players to have ever played the game and we lost him on Sunday, January 26th in a helicopter crash that stunned the world. I always enjoyed watching him play but started to pay more attention to him as a person after reading a book called Relentless by Tim Grover.  Tim trained Kobe throughout his career along with Michael Jordan, Dwyane Wade and many others. Here are two things that I love about Kobe’s approach to life and his sport that may inspire you personally, your kids, or even your business. 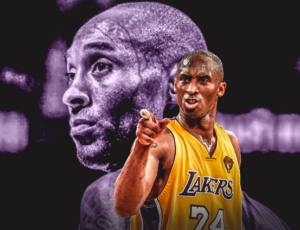 For Kobe, it wasn’t just about the outcome it was about the process. He knew that it took sacrifice to be the kind of player he wanted to be so he paid the price and ended up with 5 rings and a long list of other awards and titles. He owned his result and understood that his success or failure was totally up to him; a great reminder to us all.