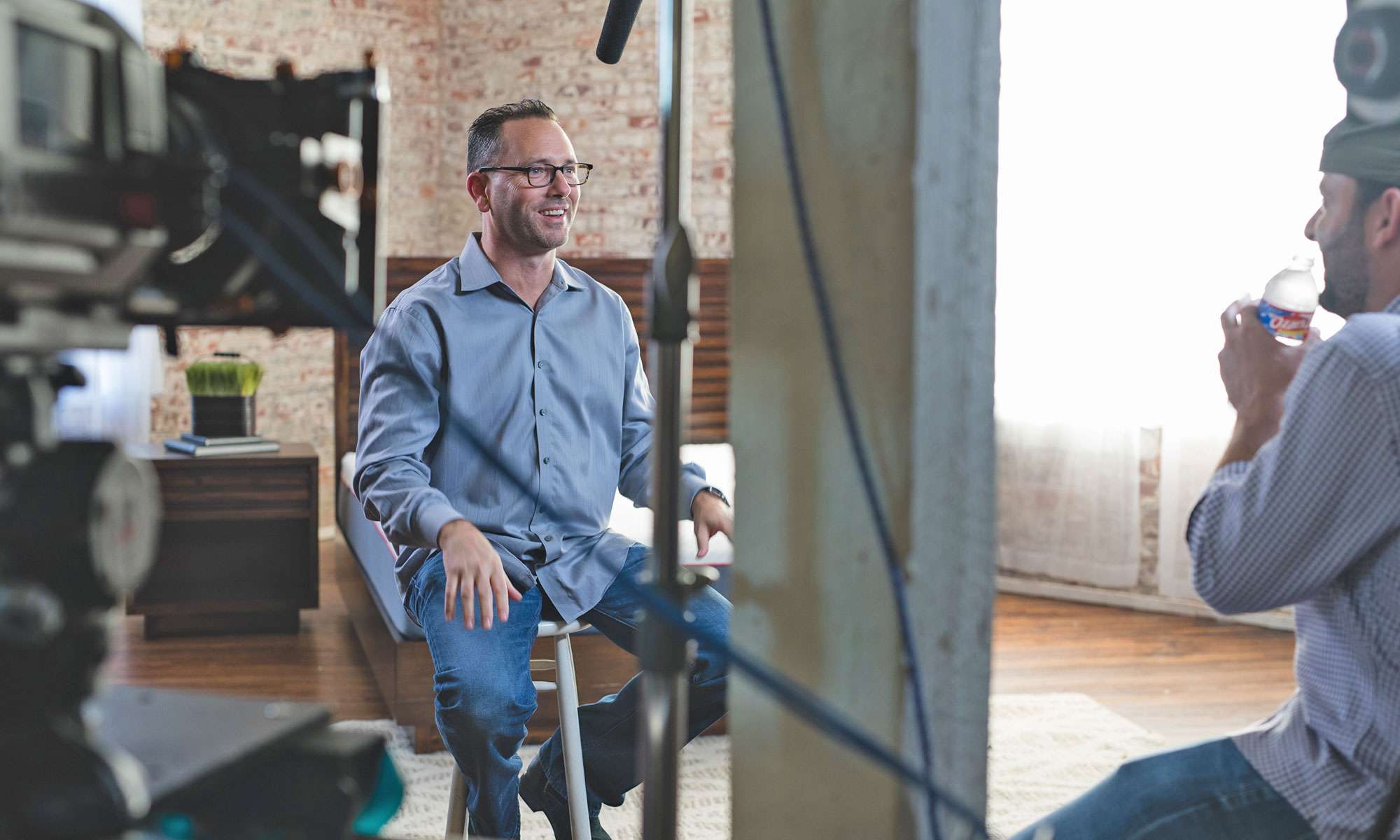 In a recent blog post of mine, I pointed out that the industry doesn’t do a very good job of listening to one of its most important audiences – the retail sales associates, or RSAs. This group of people works the most closely with the consumer; understands their wants and needs better than most of us in the industry; and pretty much makes it happen for the other sectors of the bedding world. We don’t sell tick (the fabric the bed is wrapped in), springs, foam, machines, thread or finished product of any kind unless they are doing their job. Why aren’t more companies reaching out to RSAs and tapping into their collective wisdom and experience? How often do finished bed producers utilize this group early in the product development lifecycle to create new sleep solutions? Shouldn’t suppliers make use of RSAs’ knowledge in developing the next best component? Who better to communicate the desires of the consumer than someone who works in that setting every day? Why don’t we take advantage of that data set? Do we really understand the voice of the RSA? END_OF_DOCUMENT_TOKEN_TO_BE_REPLACED

One of my recent posts centered on culture, and how we need to pay attention to the consumer segments that might have a different way of looking at sleep and/or retail shopping in general. For the most part, that discussion was directed at the retailer. Now it’s the bedding manufacturers’ turn. What are you guys doing to study other markets to see how they address consumer needs?

I have had the good fortune to make several trips overseas to study the bedding business, most recently to Europe. There are some big differences, to say the least. What are our friends in the European community doing that we should consider emulating? END_OF_DOCUMENT_TOKEN_TO_BE_REPLACED

Sixty-two million Google results come back when you search “zombies.” You’ll find zombie clubs, game apps, gear shifts for cars and plenty more. Who cares? The Better Sleep Council (BSC) does, and so should you.

The BSC’s focus isn’t on the zombies on the big screen or those on the Internet, but rather the “real” zombies walking among us: the people who get poor sleep. These people walk around in a daze with a shabby appearance, a negative attitude and an increased appetite that could lead to weight gain. With these zombies, it’s less “eating brains” and more “getting rest.” If the industry got together to push a message that poor sleep was bad for consumers’ health, wouldn’t it make an impact? END_OF_DOCUMENT_TOKEN_TO_BE_REPLACED

One of my goals in life is to be a world class listener. I don’t know if I will make it, but I am working very hard to improve every day. Why? Because I know that real learning can only take place if you are the one that isn’t talking. How do you do when it comes to paying attention?

I realize that many of the big retailers, bedding producers and even some of us suppliers spend money on consumer research. I think those of us who are doing that deserve a good grade. How about the rest of you? During the product development phase, are you reaching out to your target audience? When you are creating new services at retail, do you ask your customers what they think before you spend a bunch of money on a new program? I can’t tell you how many times I have seen people in this industry copy an idea, product or service that someone else is also doing when neither of them bothered to ask the target audience what would best fulfill their needs. As a result, it all failed. END_OF_DOCUMENT_TOKEN_TO_BE_REPLACED

Multicultural markets will account for over $3 trillion in sales in 2011 and that number continues to grow. As an industry, how well do we understand the various cultures that are around us? In addition, how do we make an effort to reach out to them in a unique way?  I am not talking about having several ethnicities appear in your advertising. I’m talking about really digging in and trying to understand the lifestyles of the various ethnicities that we serve. END_OF_DOCUMENT_TOKEN_TO_BE_REPLACED