Ownership is everything. Just ask the fans of the New England Patriots to talk about their owner Robert Kraft. Over the last five years he has led that franchise to the highest winning percentage in the NFL. New England’s gate receipts topped the NFL at $93 million and by Forbes’ estimation, the team’s value has […]

Ah, the siesta, that famous afternoon nap. It started in Spain and dates back to the Spanish Civil War and came about as a result of many impoverished people working multiple jobs and late hours, which caused fatigue during the middle part of the day. Siestas became part of Spanish culture and in many areas […]

It’s no secret that memory foam products are on a growth track. This is actually great for the entire industry (yes, even for us innerspring guys). But my question is, Do you really think foam alone makes a better sleep surface than some of the hybrid products that combine the latest spring technology with a […] 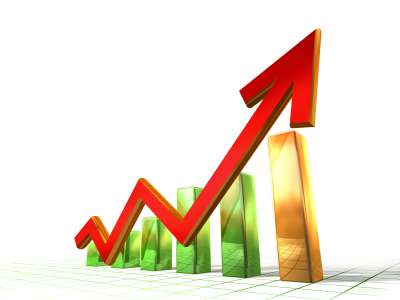 We are coming out of what I would call one of the most exciting markets ever for the mattress industry. Many of the bedding producers out there brought new product lines to market, fresh new marketing ideas, and the attitude that they were going to make something happen this year.

Is the Tempur-Pedic brand enough to sustain success in the changing world of bedding?